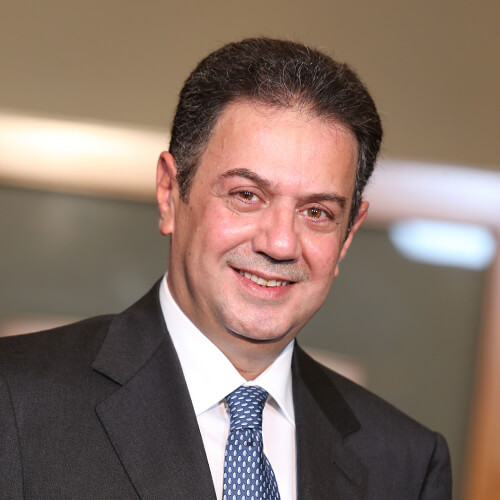 Wassim Arabi is a seasoned retail and hospitality executive who most recently served as CEO of Alshaya Group (2007-2019), one of the world’s leading international franchise operators. During his tenure at Alshaya, Mr. Arabi expanded the company’s reach to 19 new markets across the Middle East, North Africa, Russia and Europe and across multiple sectors including fashion and footwear. In addition, he played a key role in developing , growing and diversifying their business portfolio to more than 90 of the worlds most recognized brands, many of which had never entertained the idea of franchising their business. Notable examples include H&M, Victoria’s Secret, Boots and Starbucks among many others.