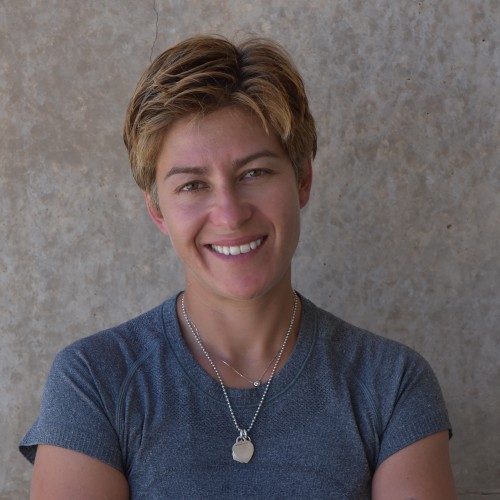 Victoria Grace is a founding partner of Colle Capital Partners LP, an opportunistic, early stage technology venture fund. Previously she was a partner at Wall Street Technology Partners LP, a $125mm mid stage technology fund. Before that she was a Director of Dresdner Kleinwort Wasserstein Private Equity Group. Victoria has extensive experience in originating, structuring and monitoring venture capital transactions.

In addition, Victoria co-founded Work It, Mom! LLC, a network site for professional moms with an advertising revenue model. She co-managed the company for five years, until it was merged into another content company in NYC.

Prior to joining Dresdner Kleinwort Capital, Victoria was with a Los Angeles-based venture capital/incubator firm focused in the emerging technology, Internet, and biotech fields. Earlier, she worked in the investment banking division of Salomon Brothers in New York, where she participated in M&A advisory assignments and capital raising for commercial banks and finance companies.

Earlier in her career, Victoria did cancer related research at the National Institutes of Health. Her research was published in well-respected science magazines. Victoria was also a research assistant at the Washington University School of Medicine, Cardiothoracic Surgery Department. There she analyzed statistics and data recorded from activation of the sinus node of the heart.

Victoria has been serving on the board of Vostok New Ventures, an investment company with presence in Sweden from 2015 to 2021.  Vostok New Ventures focuses on European and emerging markets companies with strong network effects. Victoria also sits on the Investment Committee of Teklas Ventures, a corporate venture arm of Teklas, One of the leading auto parts suppliers to the most prominent car manufacturers. Teklas Ventures focuses on European and US companies with strong strategic synergies.

Victoria is an avid supporter of education and involved in the Go Project. She also supports other education-focused organizations. Victoria is also actively involved in Washington University, her alma mater.