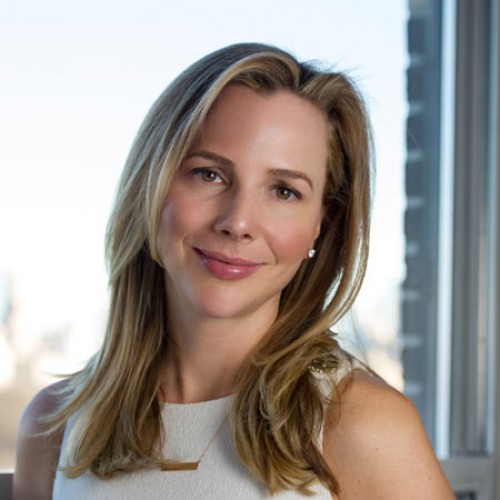 Sophie is the founding partner of The SEA Fund, LLC (“SEA Fund”) with a focus on early stage deals in health, environment and education sectors.

Sophie also co-founded Imperative, a company focused on bringing purpose to work environment for millennial generation.  Earlier in her career, she worked in media sector at Bloomberg and Metro International.

In addition to her professional carrier, Sophie is a significant philanthropist through the Sophie Stenbeck Family Foundation, focusing on child rights, education, and fighting trafficking.  She also serves on several foundation boards. She is a co-founding board member of Queen Silvia’s World Childhood Foundation and the Chairman of the Stenbeck Stiftelse. Sophie is a co-founder of WISE, women in social and enterprise and she is a true believer in social entrepreneurship.