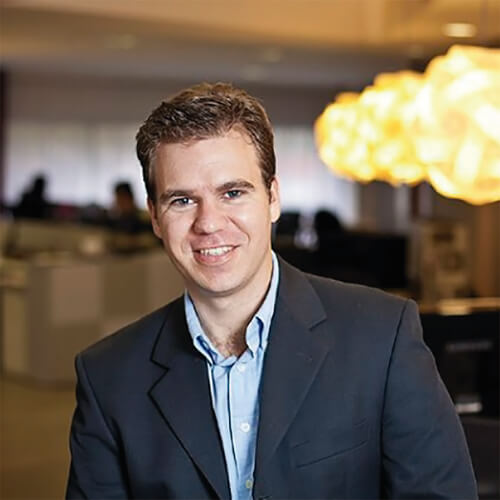 Federico is the CEO of Frete.com. Earlier in his career, Federico worked in banking for five years before setting down his own entrepreneurial path. In 2010, he founded Transportar Online, a website where people could list items they needed shipped and transporters would place bids on the shipments. It allowed truckers with extra room in their trailers to take on new shipments along their route. The platform worked with eBay and Mercado Libre, creating a shipping infrastructure for online sellers. In 2013, he sold the business to Sontra, a Brazilian shipping company. But he had another venture brewing in the background. In 2011, a year after starting Transportar Online, he got to work on Frete. Similar in concept to his first idea, Frete is a mobile app that connects independent truckers with shipments from large brands like Kraft Heinz and Anheuser-Busch.