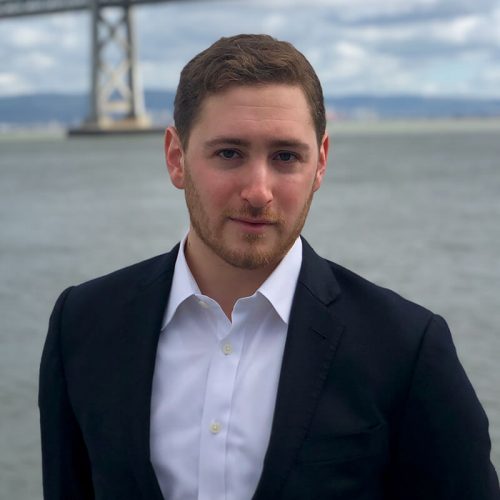 Doug joined Colle from BlackRock where he served as an Investment Strategist. He was recognized with the BlackRock Principles Award for Innovation for his work in developing new predictive portfolio performance modeling and allocation optimization techniques as well as for making significant strides in process automation.

Doug received a B.S.B.A in Finance with a second major in Classical History from Washington University in St. Louis in 2014.

Doug holds a black belt in Tae Kwon Do and taught martial arts in both high school and college. He is also an avid golfer.