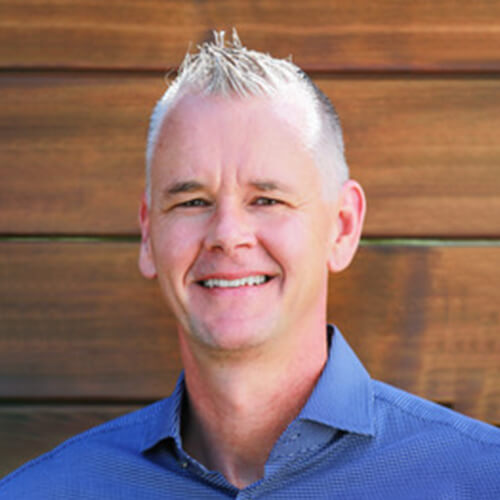 During his 18-year tenure at Sequenom, he held positions of increasing responsibility including Chief Scientific and Strategy Officer; Executive Vice President, Research and Development; Chief Technology Officer; and Senior Vice President of Research and Development. Dr. van den Boom was an important part of the team that developed many groundbreaking technologies including one of the leading genetic analysis platforms of the early 2000’s, the first comprehensive tumor mutation profiling technology, as well as the development and commercialization of the first cell-free DNA based Noninvasive Prenatal Screening Test in the US, which improved the standard of care for pregnant women at an unprecedented speed.

Dr. van den Boom has co-authored more than 95 articles published in peer-reviewed journals and is inventor on more than 90 patents and patent applications. He received his Ph.D. in Biochemistry/Molecular Biology from the University of Hamburg.

Dr. van den Boom serves as a Member of the Board of RedDrop Dx and serves as the Chair of the March of Dimes Board of Directors, San Diego Chapter.

From March 2017 on Dr. van den Boom served as Director of publicly traded molecular diagnostics company CombiMatrix, Inc., until its acquisition by Invitae in November 2017.

Dr. van den Boom is an advisor to multiple start-up companies in the healthcare and consumer space.