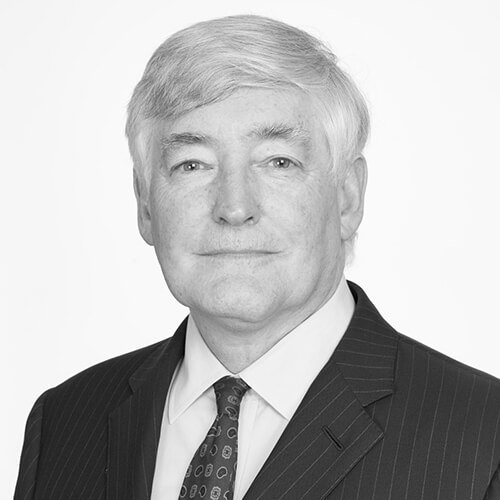 Christopher Wright is Chairman and a co-founder of EMAlternatives LLC in Washington DC and of its former affiliate in China, Yimei Capital Ltd, and is also a director of Merifin Capital Group, a private European investment firm. Until mid-2003 he served as Head of Global Private Equity for Dresdner Kleinwort Capital and was a Group Board Member of Dresdner Kleinwort. He has acted as Chairman of various investment funds prior to and following the latter’s integration with Allianz Private Equity. He joined Kleinwort Benson Limited in London in 1978 and in 1981 co-founded Kleinwort’s first office in California. In 1986 he relocated to New York to manage the Kleinwort Benson Limited portfolio of North American private equity, high-yield and mezzanine investments. He is a co-founding director of ROPER Technologies Inc. (NYSE); and was a director of IDOX PLC (AIM) until 2013 and non-executive Chairman of Maxcess International Corporation until 2014. He has chaired the investment committees of and/or serves on several advisory boards of third party managed LBO and venture capital funds in North America and Europe and has advised several other financial institutions, including Hansa Capital, CdB Webtech, Standard Bank, Artio Global Investors, Surya Capital, GP Investimentos, ILFS India and De Agostini Alternative Investments on their investments in private equity and other alternative assets around the world, including real assets.

Mr. Wright was educated at Oxford University (M.A.) and holds a Certified Diploma in Accounting and Finance (from ACCA). He is Foundation Fellow, Corpus Christi College, Oxford.