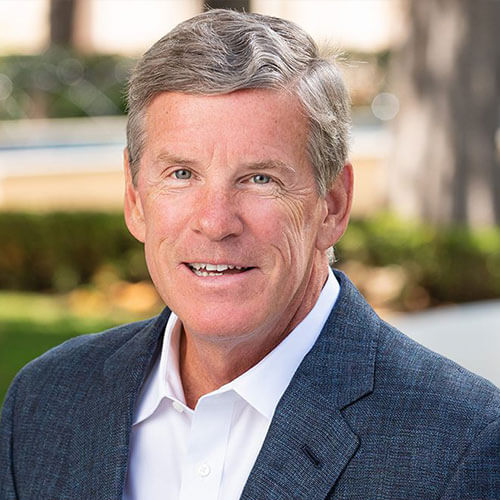 Brad Jones is a Founding Partner of Redpoint Ventures. Prior to founding Redpoint, Brad was a general partner with Brentwood Venture Capital, a firm he joined in 1981.

Brad currently focuses on technology opportunities located in Southern California. Brad has managed successful investments in biotechnology, communications, Internet commerce, internet infrastructure, medical devices, semiconductors, software, and wireless. He has served on the board of ten public companies funded by Brentwood and Redpoint, and currently is a board member of Stamps.com and a number of private companies.

Brad received the Los Angeles Venture Association’s first Lifetime Achievement Award, and he was honored with the Supporter of Entrepreneurship Award by the Ernst & Young Entrepreneur of the Year program.